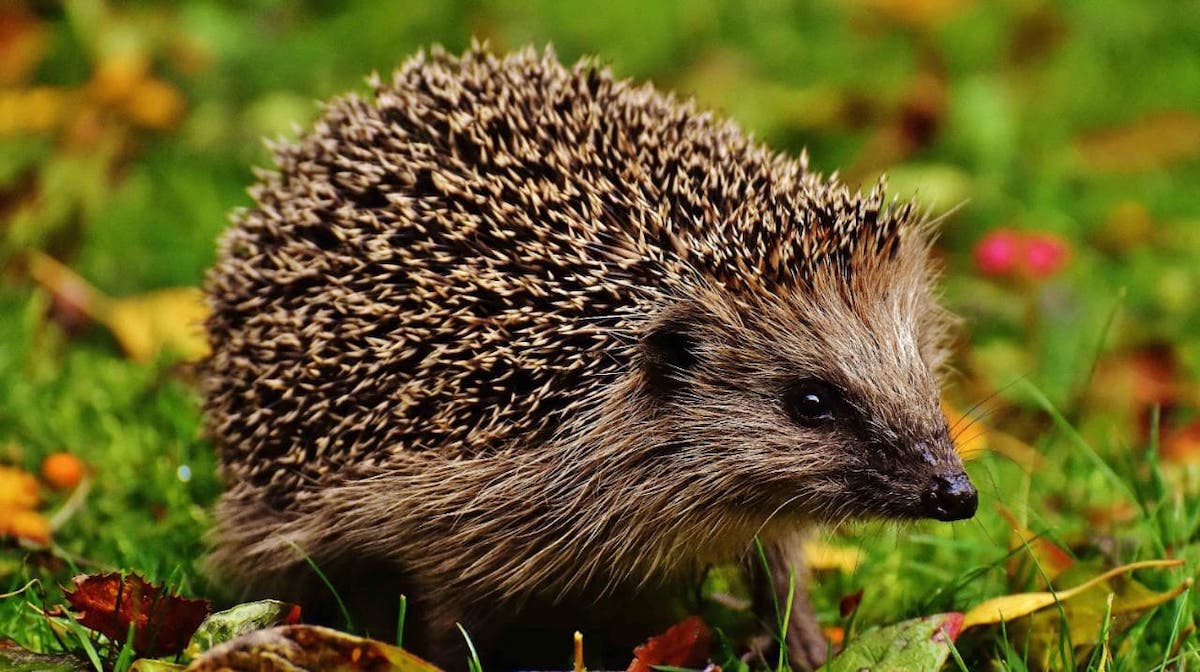 Hedgehog Street launched the first ever national Hedgehog Housing Census this week, a nationwide campaign set up by wildlife charities the British Hedgehog Preservation Society and People’s Trust for Endangered Species. The aim of the survey is to combat the ongoing fall in native hedgehog population numbers, which have declined by up to a third […]