To provide you with the best experience, cookies are used on this site. Find out more.

Often mistaken for ‘a striped legged donkey’, these animals are one of the rarest equine species in the world with less than 200 mature individuals estimated to be left in the wild according to the International Union for Conservation of Nature’s (ICUN) Red List of Threatened Species.

Breeding programmes are vital for the survival of this rare species, and this new foal is an important part of the European Endangered Species Breeding Programme, which ZSEA has been a part of since 2004.

Graeme Williamson, Head of Living Collections at Africa Alive Zoological Reserve, said: “We are over the moon with the newest addition to our collection. These animals are often underrated and mistaken for a striped legged donkey, however they are in fact one of the rarest equines in the world.

“Conservation programmes such as the European Endangered Species Breeding Programme are incredibly important for the survival of these species, ensuring that the animals are genetically paired to create healthy populations of critically endangered animals.

“Both mother and foal are doing very well and are visible in the paddock – they are already getting lots of attention from our visitors!”

Mother Calula first arrived at Africa Alive in 2007 from Basel Zoo in Switzerland and has given birth to a total of six foals, the last born in 2019, with two having been sired by father Sahib who arrived at the park in 2016 from Tierpark, Berlin.

Somali Wild Ass are found in small patches of the rocky deserts of north east Africa and their ‘critically endangered’ ICUN status is a result of war, hunting and habitat loss in the wild.

The Zoological Society of East Anglia play an active role in European Endangered Species Breeding Programmes for a range of species to help protect animals like the Somali Wild Ass from extinction. 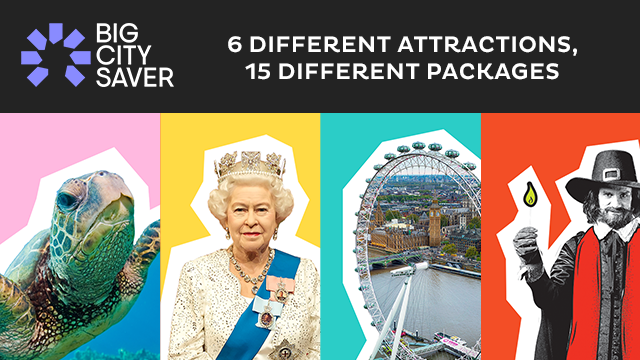 In an exclusive interview for Discover Animals, author, presenter, and photographer David Lindo discusses his influences, what people can do to engage with birds in urban environments, and how birding…