The sound of birdsong will play in over 5,000 unexpected locations this Thursday 17th October as the RSPB launch a new campaign urging politicians to act on climate change and the environment.

The wildlife charity expects around five-million people to hear the birds sing as they link up with businesses and supporters around the UK including Westfield Shopping Centre, National Assembly for Wales, Murrayfield Stadium, Co-op stores across the UK and transport hubs including London Underground stations.

This soothing chorus will be added to with community organised events and follows on from May’s surprise UK top 20 chart hit, Let Nature Sing – a music track of pure birdsong released by the RSPB.

The charity is hoping to once again bring birdsong back into everyone’s life as a reminder of what we all stand to lose if the crisis facing nature is not addressed. Recent research by the RSPB revealed that climate change and the environment is the number one concern for UK citizens age 18-44.

Rebecca Munro, the RSPB’s director of communications said: “Earlier this year Let Nature Sing got the public talking about what birdsong means to them and the shocking fact that the UK has lost over 40 million birds in just half a century. We all need birdsong in our daily life, but our natural world is in crisis, our wildlife is falling silent.

“This summer there have been deeply concerning reports and warnings published by IPBES and the IPPC. And the State of Nature report has revealed that a quarter of our mammals and half of the UK’s bird species are threatened with extinction.

“When looking at the evidence it is no surprise to see that more people recognise that something is not right with our natural world and that the public feel strongly that addressing climate change and the environment should be a top issue for today’s politicians looking to create a legacy future generations will be proud of.” 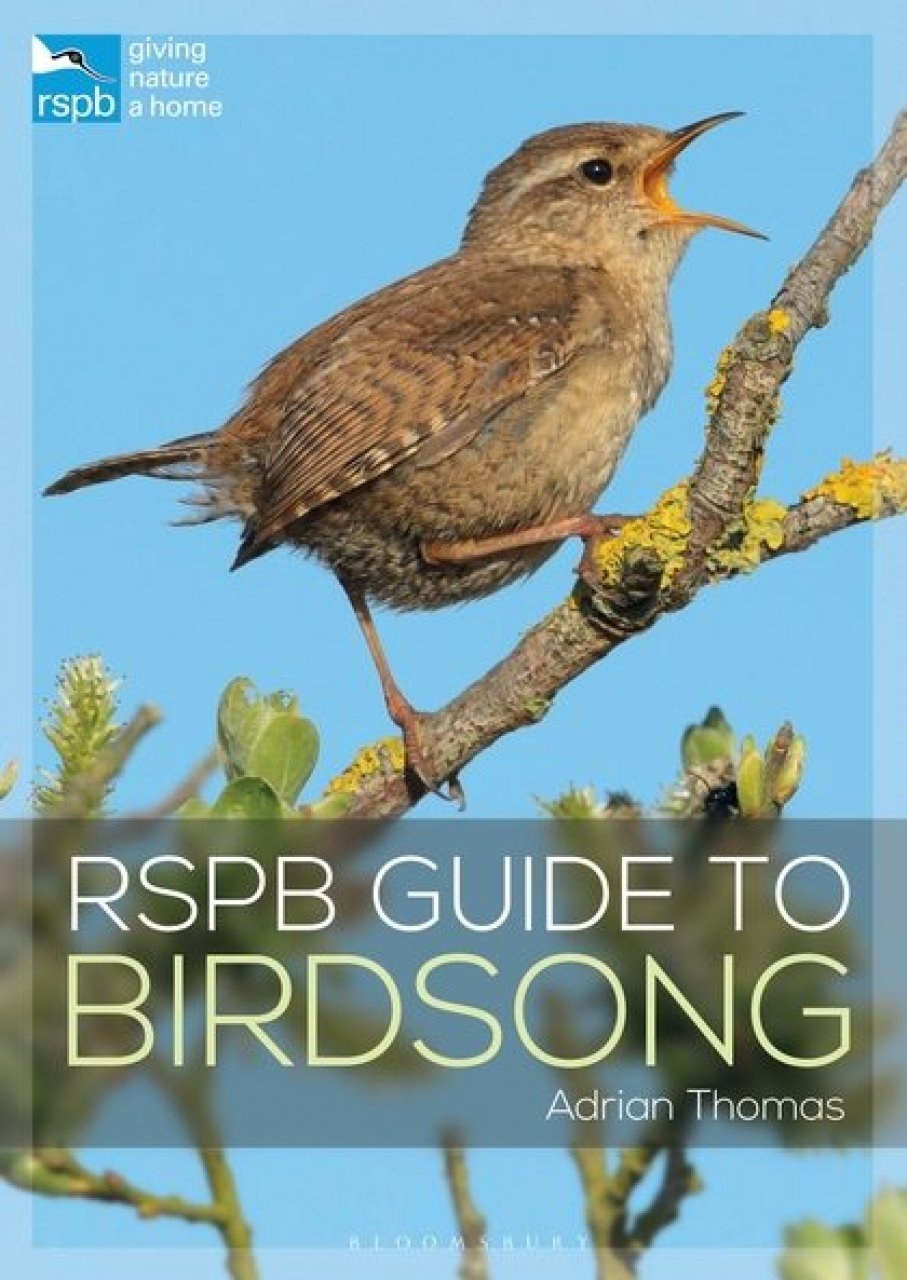 The RSPB Guide to Birdsong – available from the Discover Animals Shop