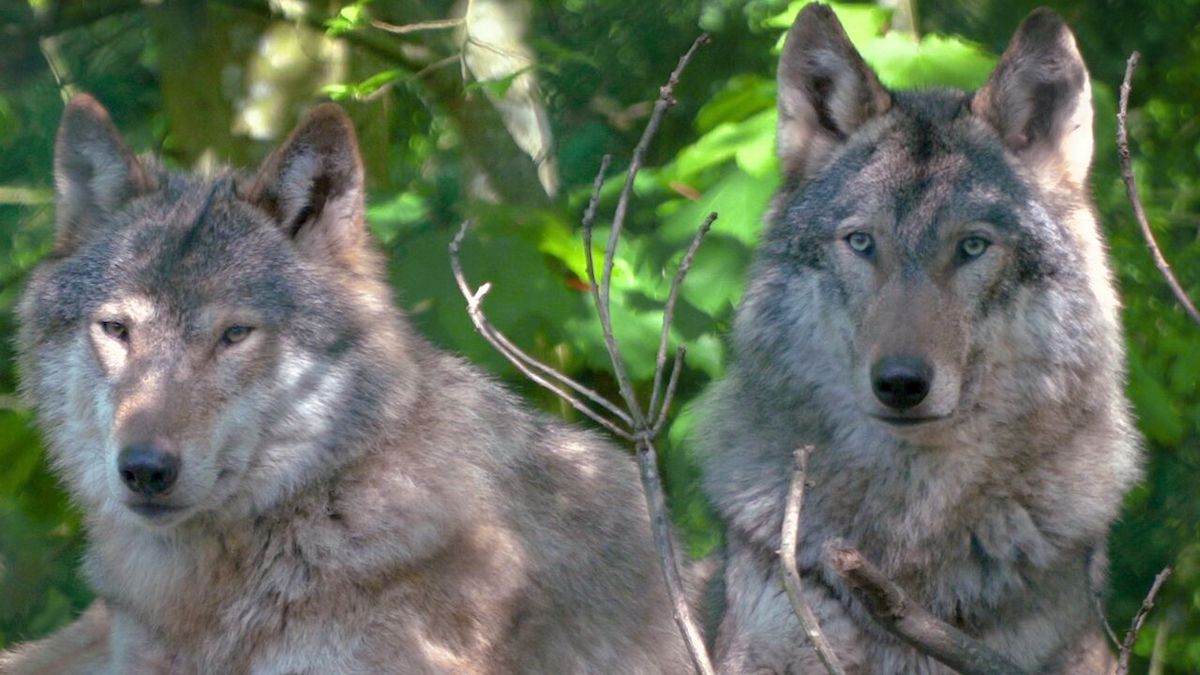 A new 30-minute documentary following an experimental ‘human wolf pack’ in the Scottish Highlands has been released by award-winning independent filmmaker Lisa Marley.

The film – which is now available to watch online – examines Project Wolf, a study run by charity Trees for Life.  Volunteers spent weeks in the Caledonian Forest, mimicking the behaviours and disturbance patterns of large predators, like wolves. The aim of the project was to curb overgrazing by the native red deer population and protect saplings and new growth.

Lisa (27), originally from Aberdeenshire and now based in Bristol, funded the documentary through a crowdfunding campaign in early 2017, which was supported by BBC star and conservationist Chris Packham.

Lisa said: “It’s been over a year since I launched the crowdfunding campaign for Project Wolf, and since then I have been living and breathing this film. I am so thrilled to finally be able to share it.

“Although I’ve always had a strong affinity with the natural world, making Project Wolf has really opened my eyes to the history of the woodlands that I encounter, most prominently how many non-native species are widespread even in older areas of forest. It has been fascinating to follow Trees for Life’s efforts to preserve the ancient Caledonian Forest – maintaining our landscape’s wonderful natural heritage – in such an unusual way.

“When I ventured out into the forest to join the ‘human wolf pack’ I really didn’t know what to expect. I had no idea about the diversity of reasons that compelled the volunteers to become involved in the project, and how profoundly their time in the Highlands would affect them.

“Rewilding is a topic that is often misunderstood. It’s not always about reintroducing a species to an environment; it’s also about reflecting on the way we look at and interact with the landscape around us. All too often we become consumed by our phones and technology, however there is so much to be gained from reconnecting with natural world around us.

“Meeting the people involved in the study and uncovering the conversations that are happening around rewilding in Scotland has been an incredibly rewarding experience. I am so excited to be able to share that journey.”