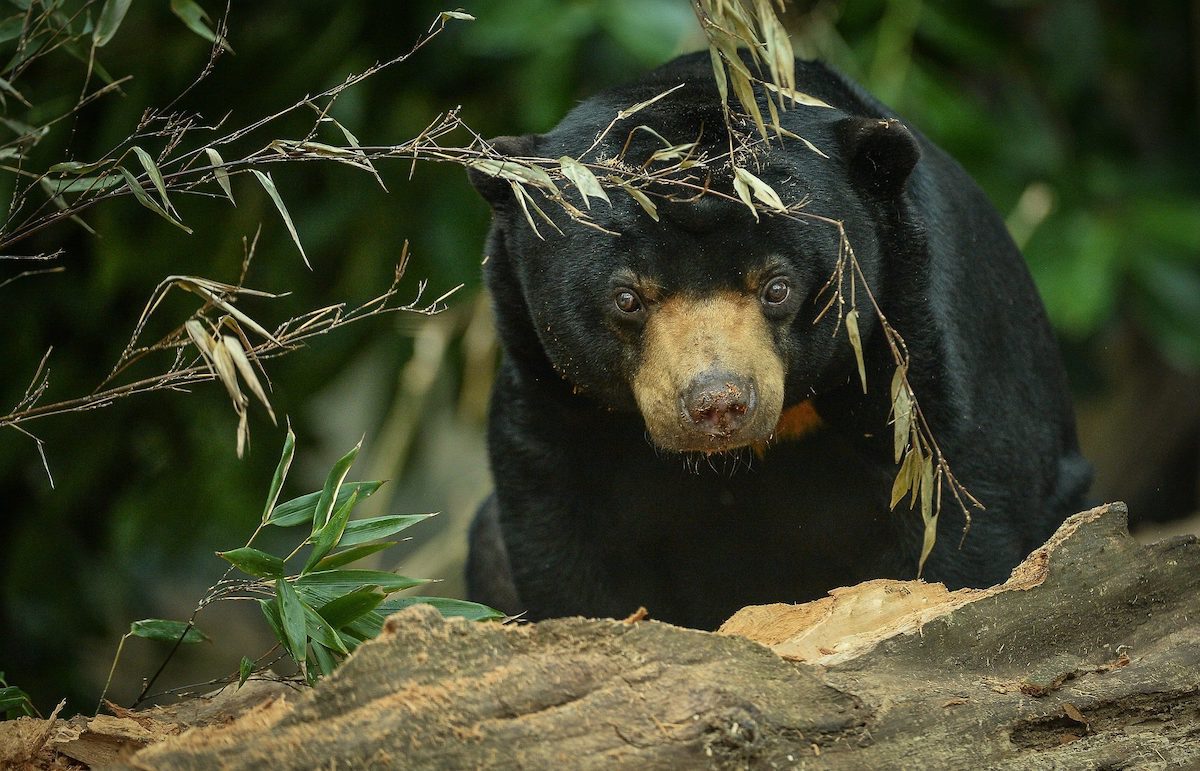 World leading conservationists are launching a global campaign to combat the illegal trade in wildlife – and are calling on members of the public to help solve the crisis.

Chester Zoo in Cheshire is leading the initiative in Europe in a battle to save hundreds of species threatened with extinction. The illegal wildlife trade is worth $19 billion every year. It is the fourth biggest international crime after drugs, arms and human trafficking.

One of the greatest threats to the future of wildlife is illegal killing and the trading of animal parts, with 20,000 elephants and more than 1,000 rhinos poached in Africa in recent years for their ivory and horn retrospectively. Poaching and trade is also endangering the future of tigers, sun bears, pangolins and other species vulnerable to extinction.

Chester Zoo has now joined forces with the international wildlife trade monitor TRAFFIC – as well as Taronga Zoo in Australia and San Diego Zoo in the USA – to tackle what is the most urgent threat to many species.

Experts hope that the new worldwide campaign will inspire the public to report offences when they see or suspect them via Wildlife Witness, a free smartphone app.

TRAFFIC’s South-East Asia regional director, Dr Chris Shepherd, said: “There has currently been an unparalleled spike in illegal wildlife trade, the greatest direct threat to the future of many of the world’s most iconic species, from rhinos and elephants to exotic birds. Sadly, animals are being illegally killed or taken from the wild around the world to be sold for traditional medicines, luxury food, horns and other parts, restaurant dishes, fashion items or pets.”

Dr Shepherd has said that world zoos have a tremendous combined capability to reach many people with this information quickly. In total, Chester Zoo in the UK, Taronga Zoo in Australia and San Diego Zoo in the USA are visited by 6.3 million people every year.

“We want people to be the eyes and ears in the fight against the illegal wildlife trade,” he said. They can report what they see through Wildlife Witness, a free smartphone app, that allows tourists and locals to easily report wildlife trade by taking a photo, pinning the exact location of an incident and sending these important details to TRAFFIC, the wildlife trade monitoring network.”

Analysis of reports since the app was first launched have seen many incidents referred to law enforcement agencies for action.

Scott Wilson, Head of Field Programmes at Chester Zoo, said: “Zoos are delivering projects across the globe to help save endangered species from extinction but we can’t do this on our own. We need everyone to help.”

Through its wildlife conservation campaign, Act for Wildlife, the zoo is helping to save highly threatened species around the world from extinction. Find out more about both initiative on the zoo’s conservation website at www.actforwildlife.org.uk

TRAFFIC (www.traffic.org), the wildlife trade monitoring network, is the leading non-governmental organisation working globally on trade in wild animals and plants in the context of both biodiversity conservation and sustainable development. TRAFFIC is a strategic alliance of the World Wildlife Fund (WWF) and the International Union for the Conservation of Nature (IUCN).

Discover Animals is a small team dedicated to bringing you the latest conservation and nature news. If you enjoy our content, support our work with a donation from as little as £1.