A brand new documentary series, Planet Defenders, follows six young filmmakers as they go on a mission to discover more about the threats faced by endangered wildlife and what can be done to protect them.

Made for CBBC by the BBC’s Natural History Unit, each film features a specific animal story or wildlife issue that the young filmmakers want to share with the world, with content created especially for younger viewers.

Throughout the series, the filmmakers take a personal journey to visit conservation projects and sanctuaries to meet the people dedicated to helping endangered wildlife, including gibbons, rockhopper penguins, dolphins, sharks, elephants and beavers.

The programme-makers aim is to help young viewers understand more about the natural world and inspire them to make a difference through the choices they make.

Planet Defenders is available to watch all this week on CBBC at 6.35 pm, and also on BBCiPlayer.

Ashwika Kapur is passionate about protecting India’s only ape, the hoolock gibbon, whose population has decreased by 90 percent in just 30 years. 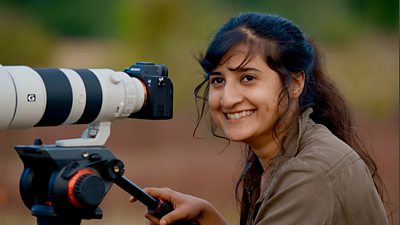 Erin Ranney, a wildlife camera operator and adventurer from the US, is on a mission to find out why the charismatic rockhopper penguins are facing serious threats to their survival.

Jahawi Bertolli,  an underwater camera operator, is passionate about preserving the coastline of Kenya and one species in particular: dolphins. 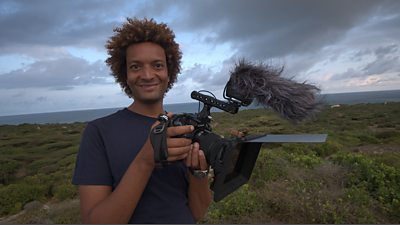 Wildlife expert, Megan McCubbin, is on a mission to look into the threats facing sharks in British waters and around the globe – from the deadly fin trade to industrial fishing. Malaika Vaz, a wildlife filmmaker and conservationist, investigates why elephants are in such danger as she goes undercover to find out more about them and the tourist trade. 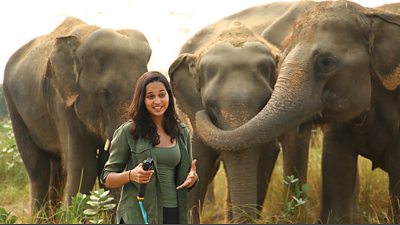 Jack Harries investigates the impact of re-wilding projects in the UK including the return of the native beaver, an animal that is re-engineering river systems and creating rich habitats for many other species. 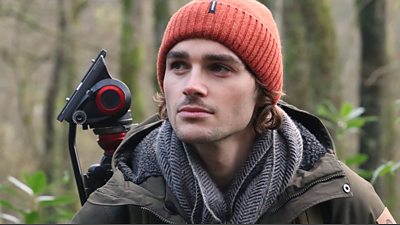