Wingham Wildlife Park in Kent has announced the arrival of a moon bear cub. The news has been greeted with much excitement by keepers as Wingham is home to the only moon bears in the UK. Mum Mika gave birth to her first cub with dad Aroon on the 29th of January. At this early […]

The first polar bear cub to be born in the UK for 25 years celebrated his first birthday at the Royal Zoological Society of Scotland’s Highland Wildlife Park yesterday. Born on 18 December 2017, Hamish took his first steps outside in March and has since attracted over 200,000 visitors to the Park, almost doubling previous […]

Royal Zoological Society of Scotland has announced that two rare Amur leopard cubs have been born at Highland Wildlife Park, offering hope for the first ever reintroduction of the big cats into the wild. The park’s Amur leopard habitat is not on view to the public, with little human presence helping retain the leopards’ wild […] 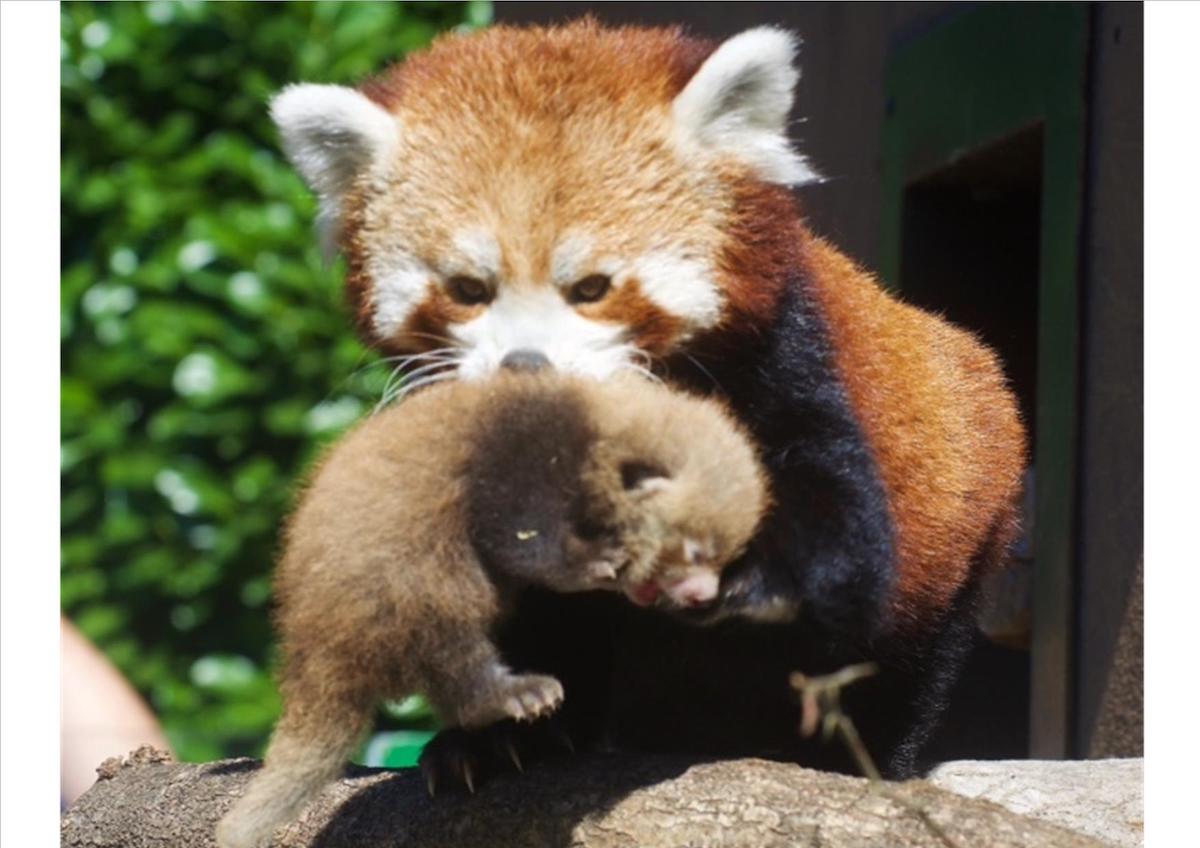 Longleat welcomed twin red panda cubs two weeks ago and mum Rufina has already been spotted taking one of her tiny new arrivals outside for the first time. Rufina and dad Ajendra are important members of a European breeding programme for the species, which is officially recognised as endangered in the wild. The pair have raised […]

Visitors to Wildwood in Kent were greeted by four adorable wolf cubs on Friday as they ventured outside for the first time. Female wolf Nuna and male Odin were released together into their newly extended woodland enclosure at Easter and the creation of a new wolf pack followed. This is the first litter for mum […]

A female cheetah cub is being hand reared by her keeper at Longleat after being abandoned at just 10 days old. The cub was being cared for by second time mum Wilma, but was discovered cold, weak and on her own. Numerous attempts were made to get mother and baby back together, but the decision […]

RZSS Highland Wildlife Park has announced that the first polar bear cub to be born in the UK for 25 years has emerged from its den. The birth had been confirmed the week before Christmas after high-pitched noises were heard coming from the maternity den. However, mum Victoria had been very protective and the pair […] 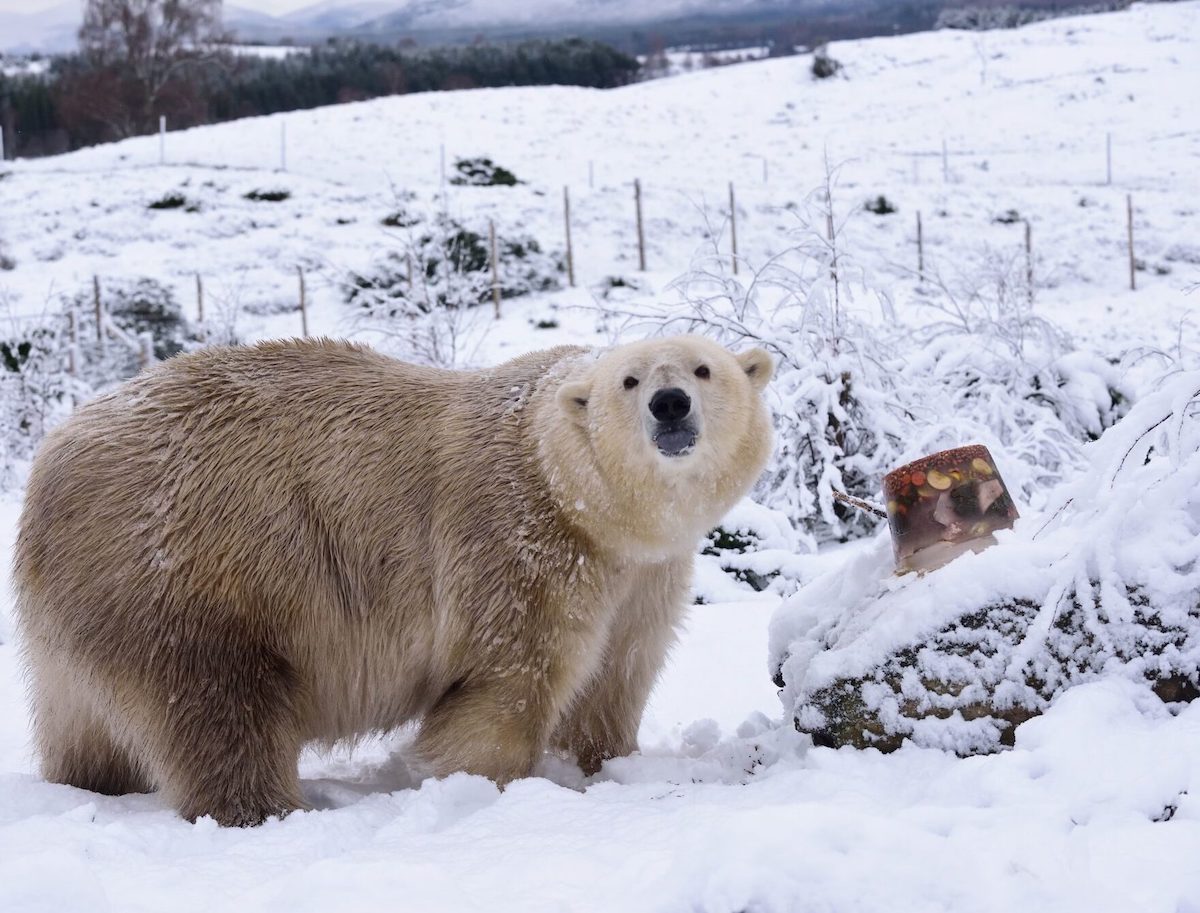 The first polar bear to be born in the UK for 25 years has been announced by The Royal Zoological Society of Scotland (RZSS). The birth was confirmed by staff at Highland Wildlife Park after distinct high-pitched sounds were heard coming from female polar bear Victoria’s maternity den. Polar bear cubs enter the world blind, […]

Longleat in Wiltshire have welcomed the birth of an endangered red panda cub – the fourth new arrival for the park in the last three years. The male cub has been named Turner and is particularly welcome as parents Rufina and Ajendra play a very important role in captive breeding programmes for red pandas worldwide. […] 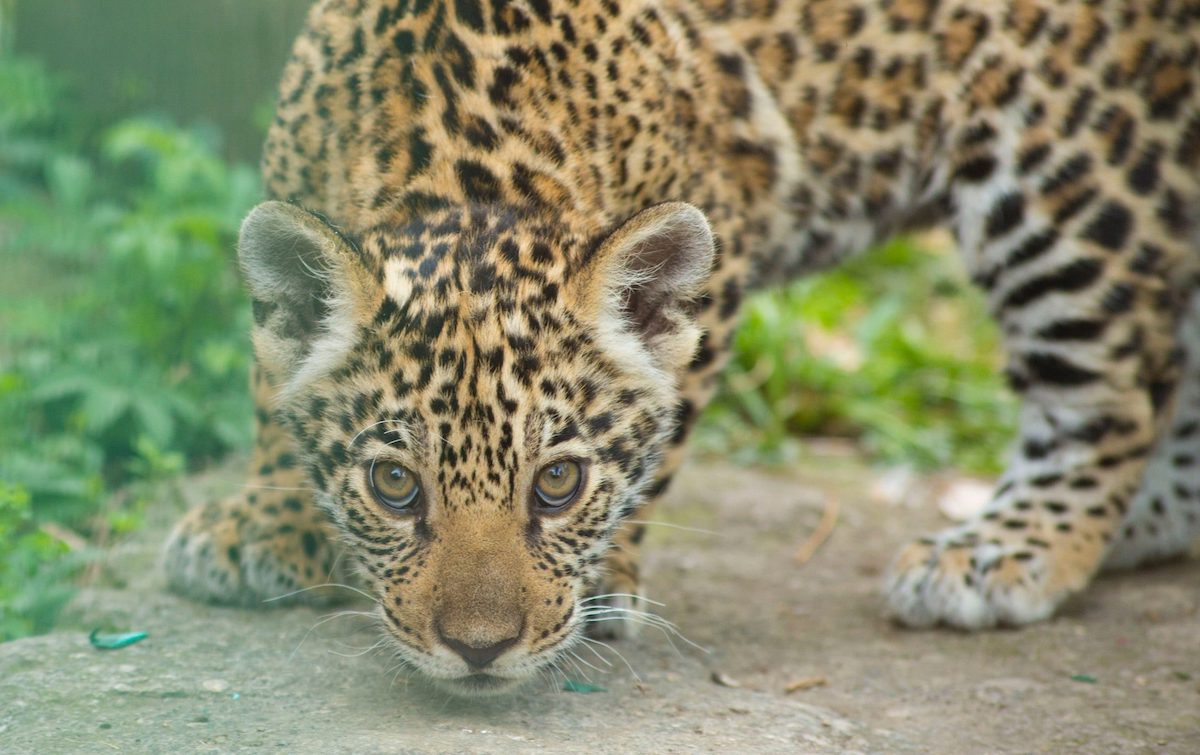 Paradise Wildlife Park in Hertfordshire is home to the only jaguar cub in the U.K. and this week little Keira took her first steps outside. Born on 2nd April to parents Kedera and Kumal, the new cub quickly adapted to her surroundings, playing amongst the bamboo and climbing in her enclosure, while making sure mum […]

Paradise Wildlife Park in Broxbourne had plenty to celebrate earlier this month. Not only did they launch new charity, the Zoological Society of Hertfordshire, but also announced the birth of the first Jaguar cub in Britain. The female cub, who is yet to be named, was born on the 2nd April to parents Kumal and […]